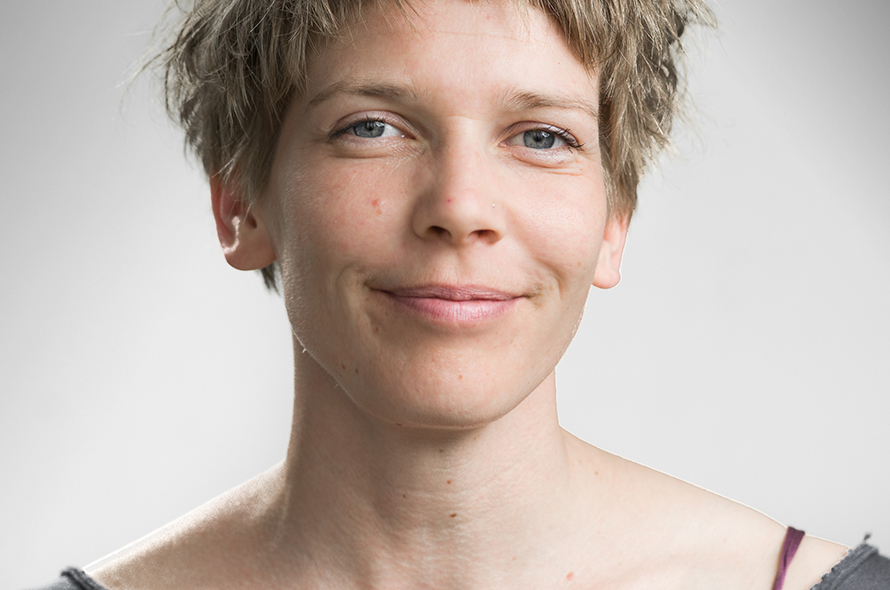 Merja Pöyhönen (b. 1980) is a puppeteer and director living in Turku. She is one of the trailblazers in modern Finnish puppet theatre. Pöyhönen has a degree in puppetry from Turku Arts Academy (2001-05), completed with studies in physical theater in École Internationale de Théâtre Jacques Lecoq, Paris (2007-08). During her professional career, Pöyhönen has taken part in over 40 performances. Her main works include John-Eleanor, 2011, Missing Amelia Earhart, 2016, and a megalomanic Shakespeare trilogy, 2013, 2015, 2017, which include the biggest professional puppet theatre shows ever made in Finland. Pöyhönen is a founding member of Puppet Theater Dirty Duckling. She is also an active in TEHDAS Theater and a member of board at the Finnish Puppet art network Aura of Puppets. In 2019 Pöyhönen made her first directing abroad at Theater Chemnitz, Germany and Nuku Teater, Estonia. The same year she also received nationwide attention on her super fast stand-in casting in the main role of Babe The Gallant Pig in Turku City Theater main stage. She might be the first Finnish puppeteer to have received a five-year governmental grant for her artistic work (2020-24).