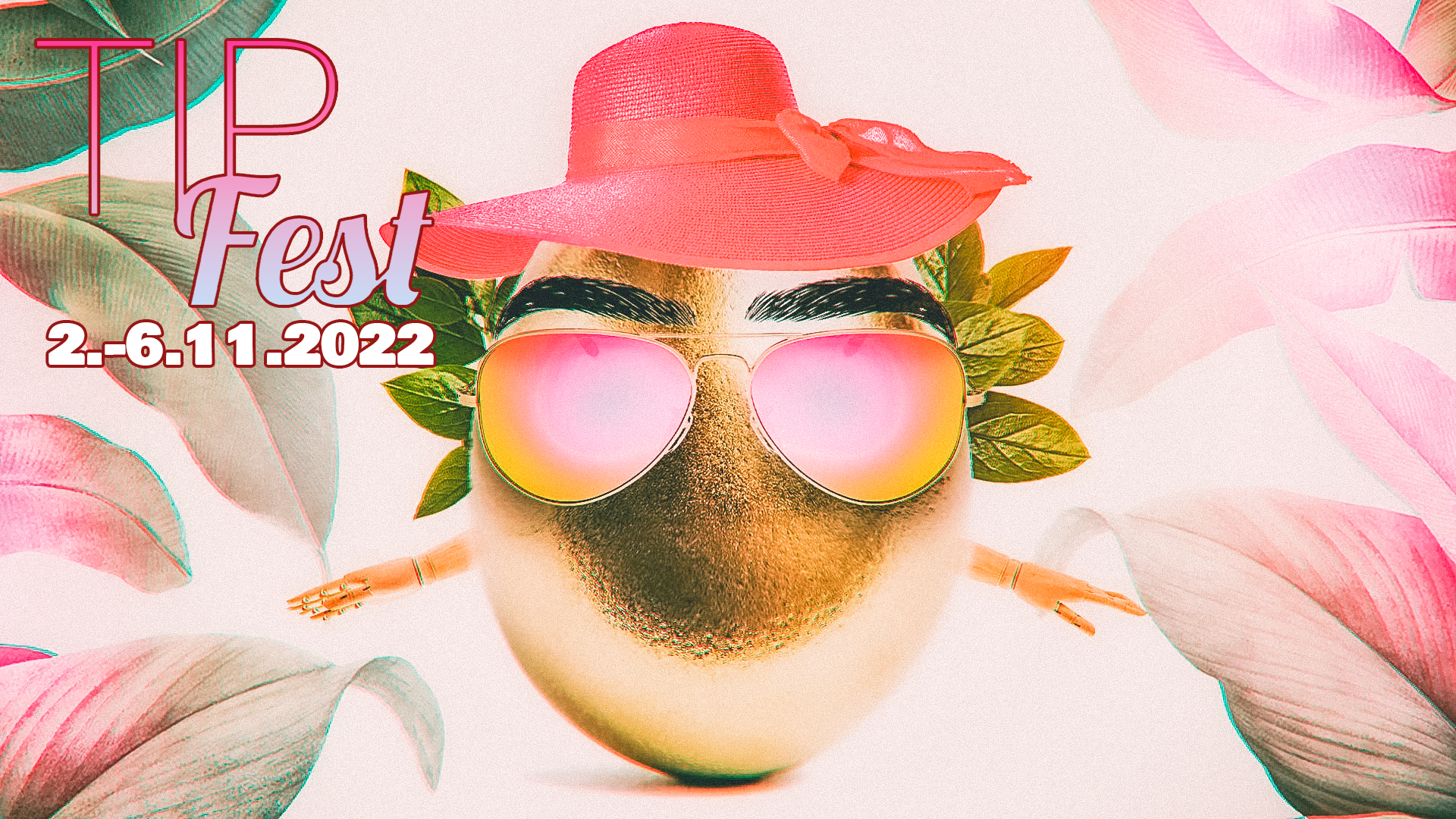 Turku International Puppetry Festival, in short TIP-Fest is an annual international festival dedicated for puppetry. The festival celebrating and visual theatre is held in Turku, the puppetry capital of Finland.

This November the 12. edition of Turku International Puppetry Fest celebrates Aura of Puppets turning 10 years; a new decade brings new insights and processes for the puppetry professionals network. The festival gathers the latest and most interesting local performances on different stages in the city of Turku. Some of them are seen for the first time since many premieres as well as performances have been waiting their time during the pandemic: now they are to be released in the limelights and shared with the audience. After all it is the interaction with a live audience that finally brings a puppetry performance to life.

This year’s edition is also an international platform for Finnish puppetry performances. The programme consists of pieces that aim for touring around the world and most of the curated performances are without words or nearly wordless elaborate displays of visual theatre.

Festival tickets are now for sale!

Get yours from Holvi Web Shop! 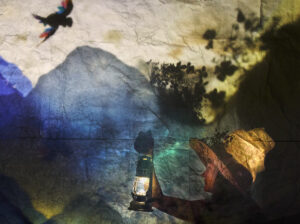 Iida Vanttaja: A Mountain that Loved a Bird 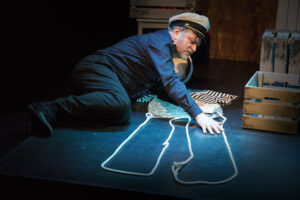 TEHDAS Theatre: BE MY QUERELLE 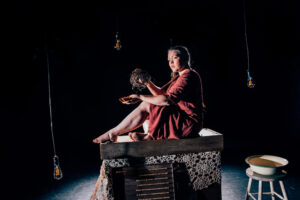 I am a desert, full of tumbleweeds. No flowers, no rain. Fear crawls towards me, digs itself out from the dry ground, takes me in 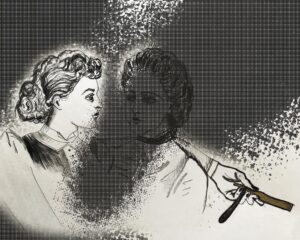 Pakkomieliteko (Obsession) is a seven-minute miniature solo for an audience for one. This small performance made of paper and cardboard tells the story of a 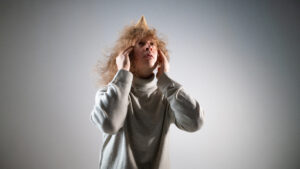 A very unusual comedy sketch show from the distant past and the future. A small gem of Turku’s contemporary puppet theatre scene now in Sopukka! 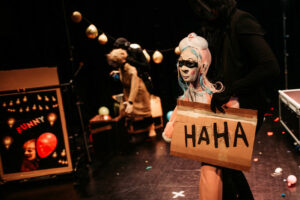 The Best Puppet Show Ever Made Dirty Duckling’s performance FUNNY is made of Finnish puppeteers’ burning desire to conquer the theatre world. It consists of 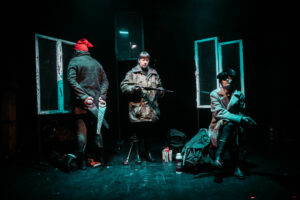 A mystical puppetry horror tale about Finns and their relationship to the forest. Fear of the forest combines sound art and puppetry with horror 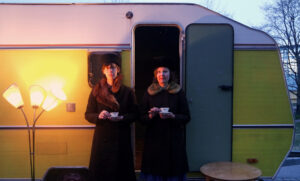 Two women, two ways, a kitsch living-room and only one kettle. There will be storms in those teacups. “Tea for Two” is a short object 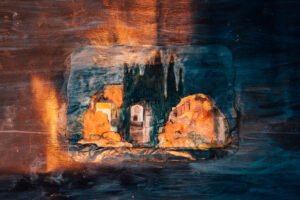 Tainaron is not a place, as you perhaps think. It is an event which no one measures. It is no use anyone trying to make

The Birds is a puppet theatrical cabaret that celebrates birdlife from a range of different points of view. It explores the diversity of nature, climate 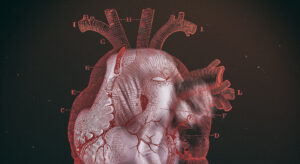 Three bodies. Foamed plastic. Microphone. Dysmorphic is a dark yet hopeful performance of dysmorphic body disorders created in collaboration between Aurinkobaletti and Aura of Puppets. 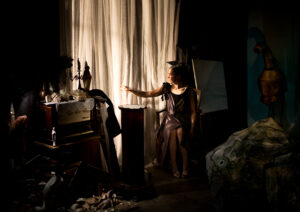 – The Unmentionable by Niina Lindroos is a solo toy theater* performance inspired by life and art of French photographer and painter Dora Maar (1907-1997).

We are nature and peace loving people, and we welcome you  to visit us with peaceful intentions. – The Voyager Golden record   The 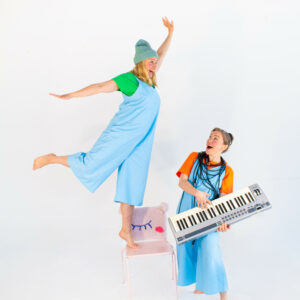 Invisible is a puppetry inspired comedy about loneliness, told through live music, furniture and movement. We get to follow Lo’s struggle to become visible in