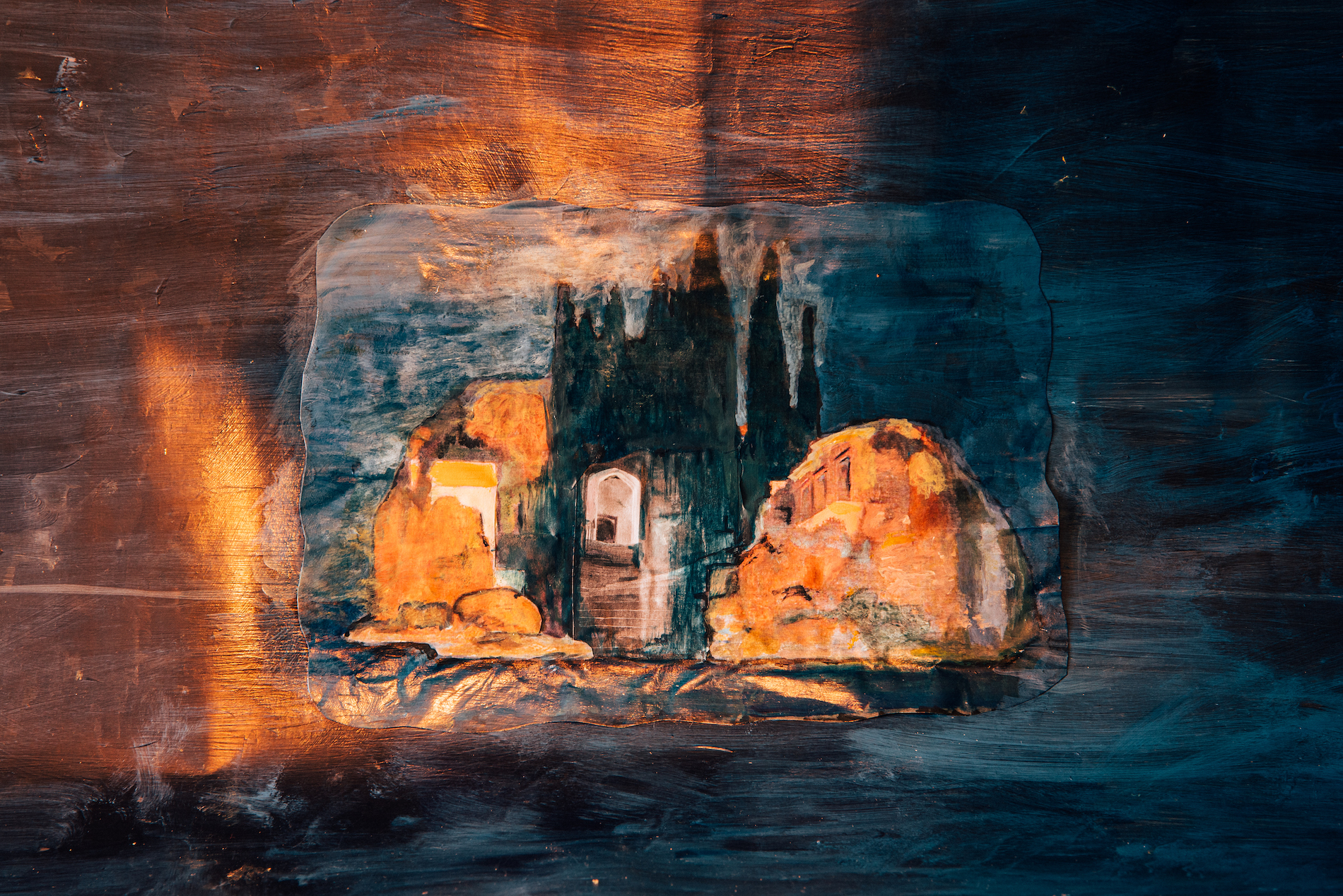 Tainaron is not a place, as you perhaps think. It is an event which no one measures. It is no use anyone trying to make maps. It would be a waste of time and effort. Do you understand now?

Leena Krohn’s novel Tainaron – Mail from another city contains 30 letters describing a different reality far from home. The novel is the source of inspiration for the episodic, beautifully grotesque puppet theatre piece.

Immersed in the picturesqueness of the letters, the work builds a stage set for the ever-changing reality and inhabitants of Tainaron. The result is a visually sprawling and expressively precise, strangely musical, wordless contemporary puppet theatre.

Tainaron lived in the same way as many of its inhabitants; it too was a creature that was shaped by irresistible forces.