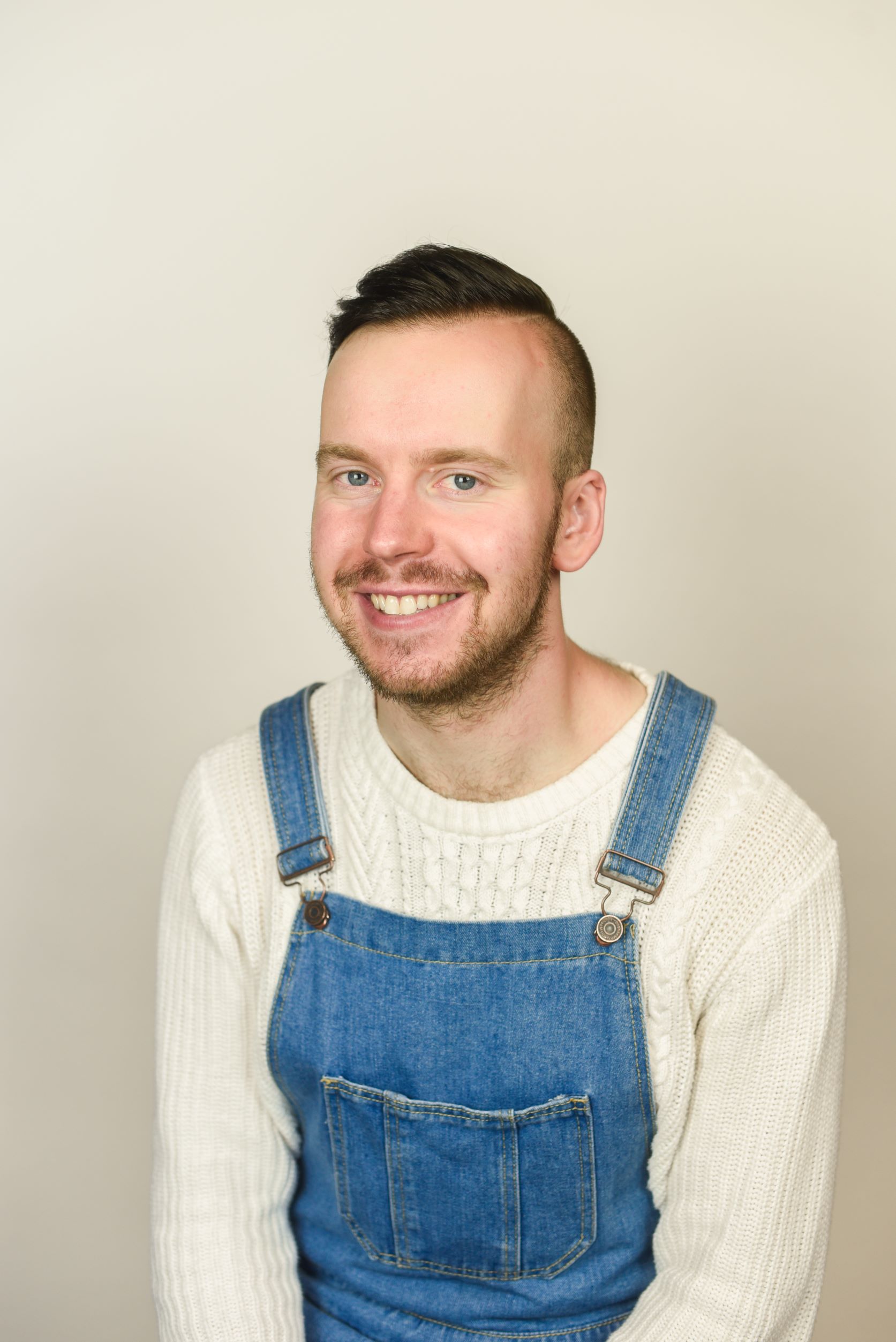 Antti Tuominen is a theatre artist from Pori, graduated as a drama instructor (BA) from Turku Arts Academy in 2019. In addition, he graduated as an actor (BA hons) from East 15 Acting School, University of Essex in 2021. He has specialized in physical theatre with its various aspects such as mask, mime, poor theatre, puppetry, bouffon and clowning.

He found an interest in puppetry already in Arts Academy where he participated as a puppeteer in Fanatik Figuras festival. In the UK, he received additional studies in puppetry led by the original company members of War Horse. Antti has worked as an actor in many productions in Pori, Turku and Tampere FI, both in professional and amateur theatres. He runs drama clubs and workshops for children and youth. Antti has directed outdoor plays in Pori. For Aura of Puppets, he has worked as a puppeteer for the giant unicorn, Moonlight Shadow, at several different events.

In theatre, visuality and physicality of the show are close to Antti’s heart; how small can be extremely big or invisible become visible. As a puppeteer he is interested in the encounter between humans and puppets on stage and how their differences are slowly disappearing in the eyes of the audience. As a teacher and director, Antti emphasizes physical expression and the importance of visual storytelling: how very little, if any, words are needed. Antti is excited about the burning topics of the day, new texts, but also about bringing old classics to this day. The topics that Antti is most interested in are nature, equality, the LGBTQIA+ community and being different or an outsider.

Antti is not afraid of challenges nor harsh conditions and uncertainty since they all have another common name: ADVENTURE!