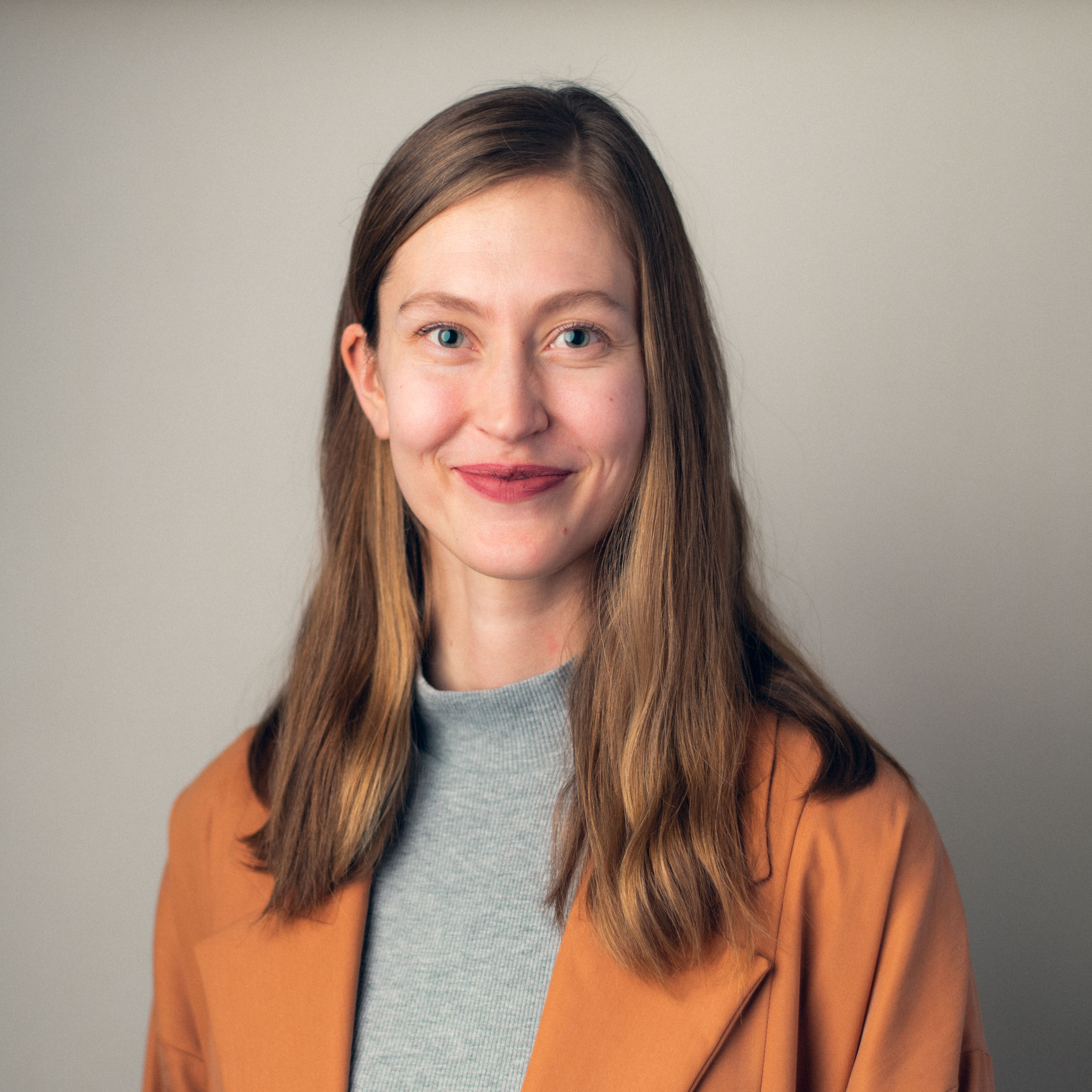 Taussi’s main interest and field of spezialisation in performing arts is visual theatre. She has developed in collaboration with director-actor Mikko Bredenberg a style of visual theatre that has aroused interest both in Finland and internationally. For example Taussi’s and Bredenberg’s Rooms by the Sea -performance has been described as original, impressive and magical.