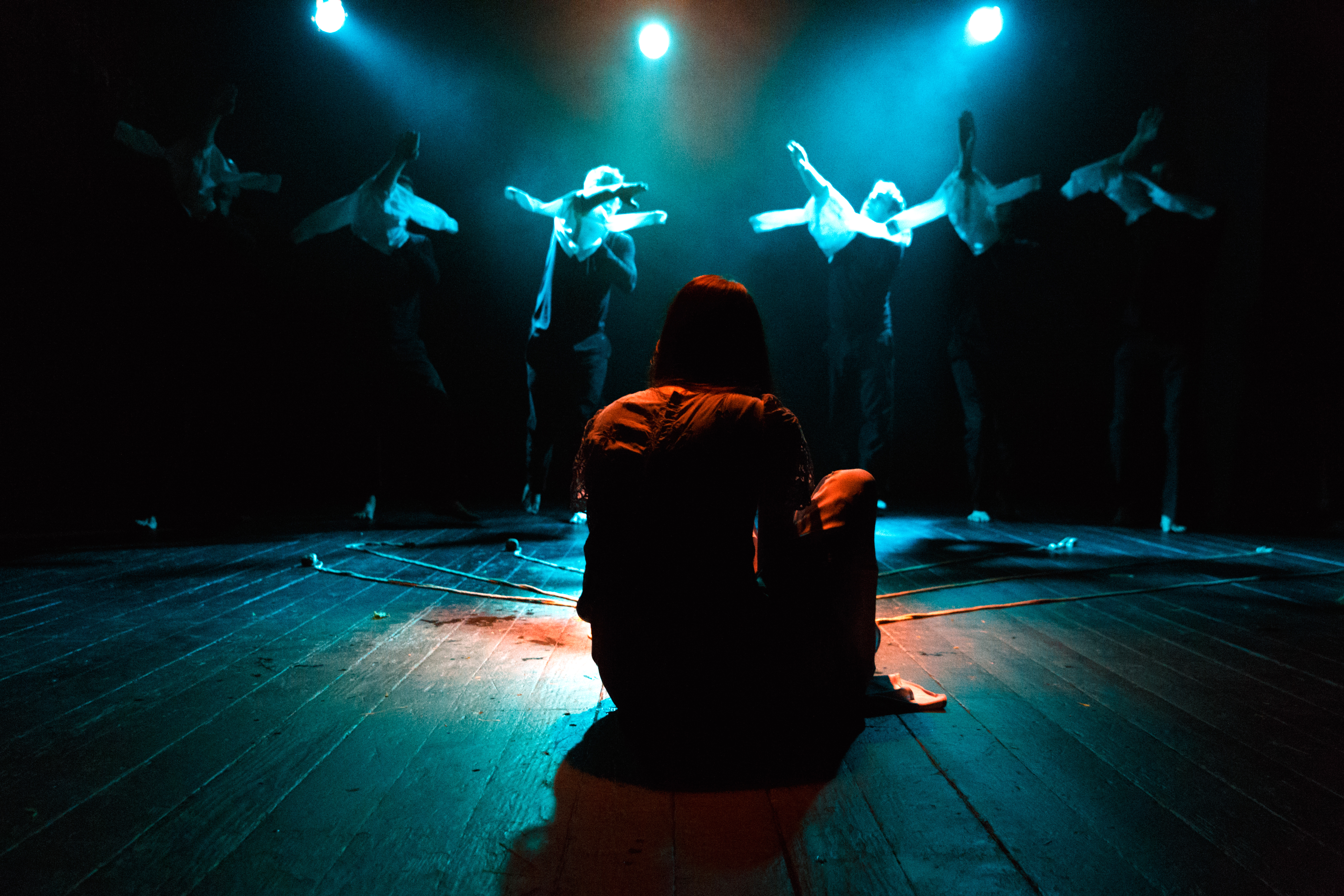 “Far away, in the land where swallows go in the winter, there lived a King. And he had six sons and one daughter. And he loved them more than anything in the whole wide world…”

When we grow up, loving the magic of fairy tales, we all think that our life will be just like that – long and beautiful and full of magic. Then the reality kicks in, and the real tests come with it, the tests which we must pass for the sake of our loved ones, the tests, the price for which may be life itself.

“A slow, beautiful, but painful dance of the six young men is about how the body resists the metamorphosis. The dance creates a perfect illusion that the body will break in two halves: this is how strongly one arm, naked, reaches up, like a wing, and the other, still clothed, is trying to bring it back… Torture instead of a flight. It’s powerful. Emotional. This is a grown-ups’ route.” – St.Petersburg Theatre Journal.

“Anna Ivanova is a director who believes in the most interesting type of the puppet theatre in which everything that comes close to the actor’s hand, and sometimes the hand itself, becomes a puppet. …A tough, pitiless, honest and totally devoid of sentimentality coming-of-age story.” -Fontanka.ru 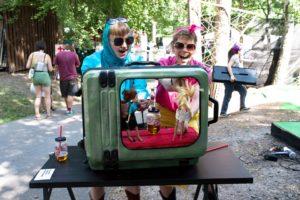 Contemporary puppet theatre in Finland in 2050 – blooming days or extinction? Which direction puppetry art is drifting in Finland? What are the scenarios in 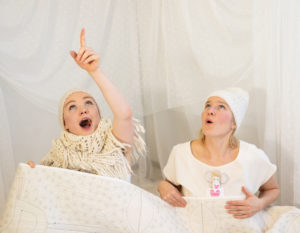 ZHIUM QUERCUS BACCU – TOIVOMUSSIEMEN (“The seed of wishes”) is a soft, poetical and playful puppetry performance about the circle of life. The story is 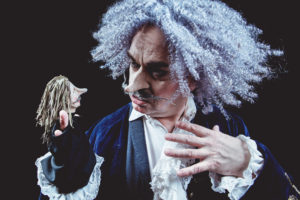 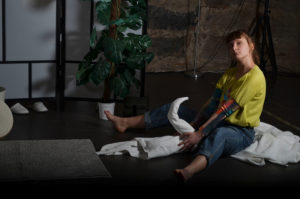 Dating Mr. C is a solo performance combining puppetry and physical comedy. The performance is a story on not being in a relationship and a 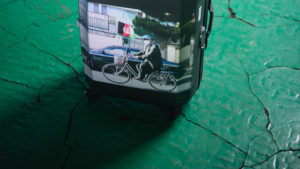 Afganistan 100 – the years of interdependence is a visual discovery in the world that demands crossing boundaries. Multiartistic work group combines different cultural backgrounds 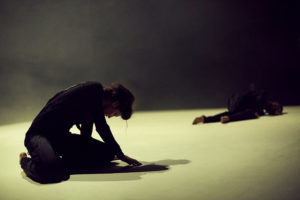 Premiere in Finland! What transforms us? What moves us, what causes emotions in us? And what do we need to leave behind throughout our existence 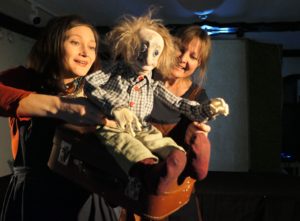 Mies, joka halusi nähdä koko maailman (“The man who wanted to see the whole wide world”) is an interactive puppetry performance based on a story 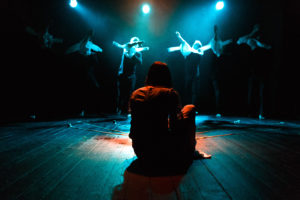 TIP-Fest’s opening performance a fairy-tale for adults inspired by The Wild Swans by Hans-Christian Andersen and Six Swans by the Grimm Brothers “Far away, in 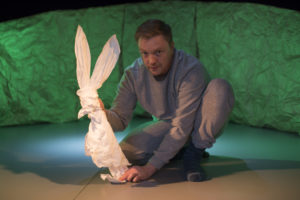 The Tree of Dreams – paper theatre  performance for babies Where do dreams come from and where do they go to? This imaginative performance is 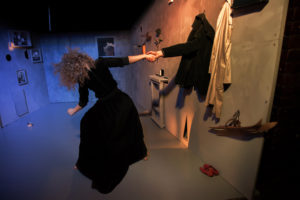 A lyrical horror tale based on works by Andersen and Rilke – premiere in Finland! “Gerda’s Room” immerses the audience into the world of things 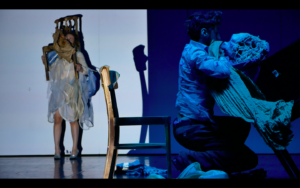 International co-production’s premiere in Finland! The concept of untamed mind and the concept of behavioral and mental disorders and codependency is what Yellow Buoy Company 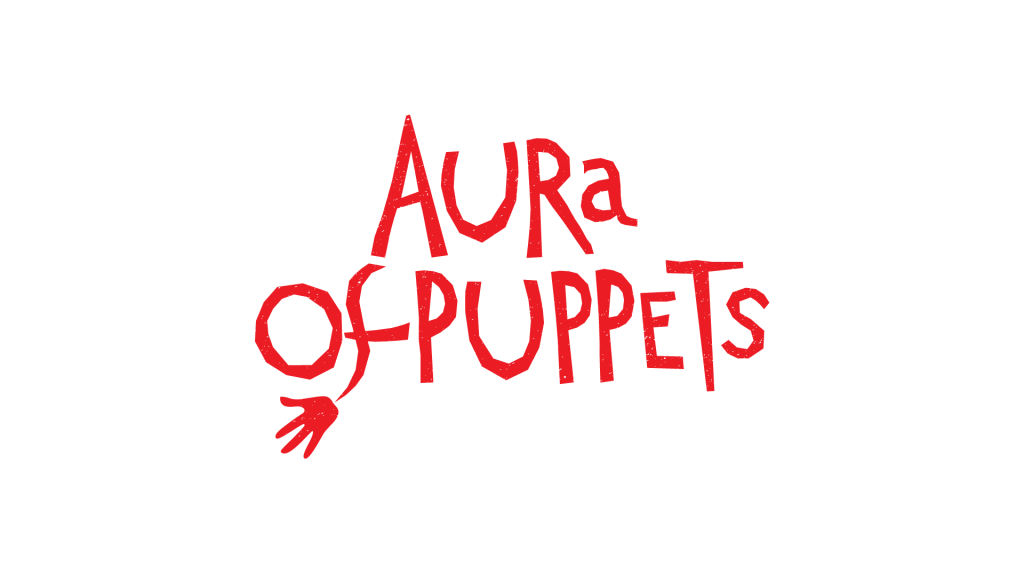