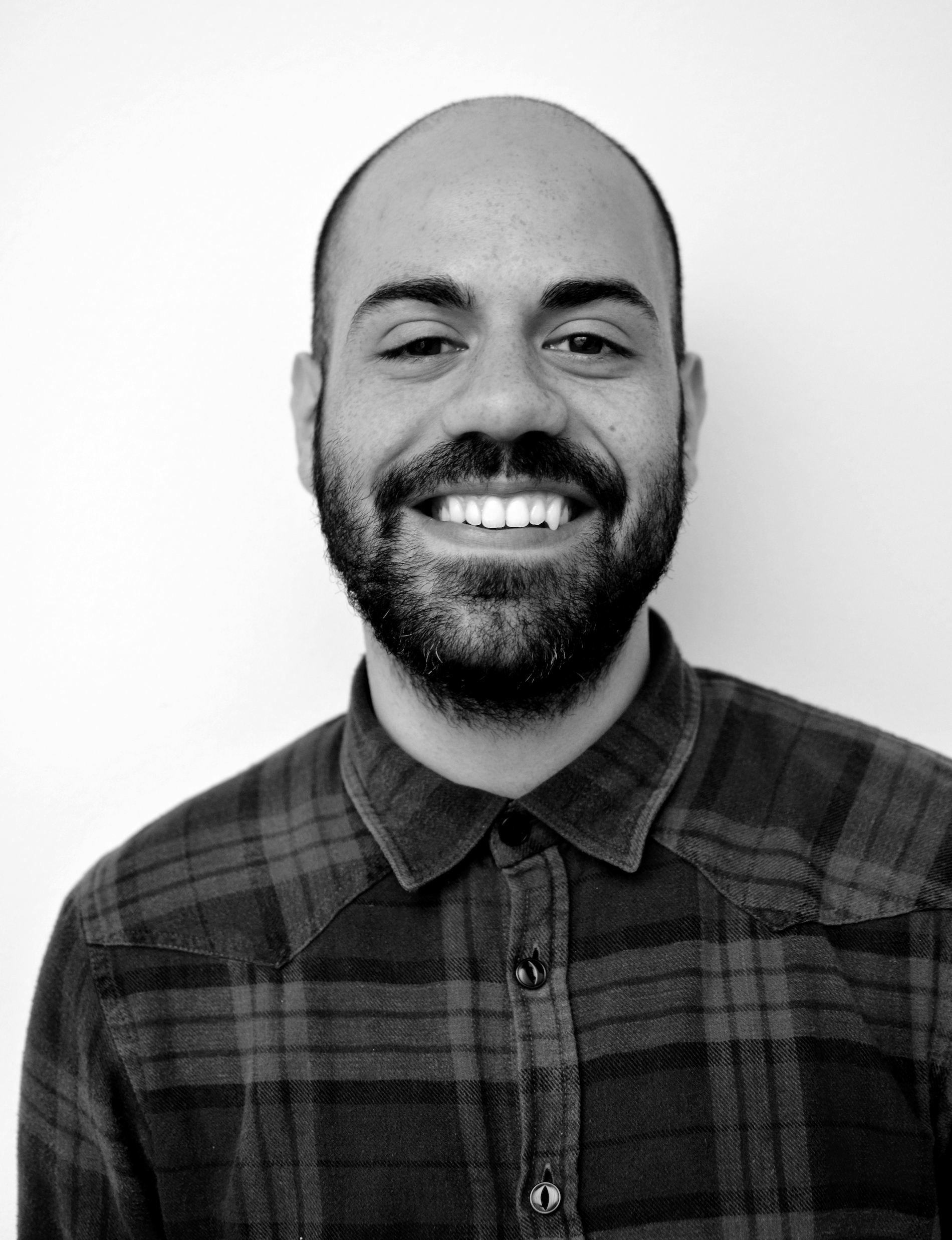 I’m particularly fascinated by mask theatre, marionettes, table-top puppetry and in general mixing genres, especially physical theatre, dance and live music. Mostly I’m interested in theatre without spoken words, and my goal is to make international theatre without language barriers: for everybody, from every country, from every culture.

I’m Italian, originally from Sardinia and grown up in Mantova. I studied foreign languages and literature at the University of Bologna, and I spent my third year as exchange student in Jyväskylä. After graduating in 2013, I moved to Finland permanently, and after attending an arts workshop I decided to study puppet theatre so I applied and eventually was accepted at Turun Taideakatemia. I’ve also been an exchange student for 9 months at the Theatre Academy of Wrocław, and Igraduated in 2019.